Let’s do some math.

What happens when you add these four guys together??? 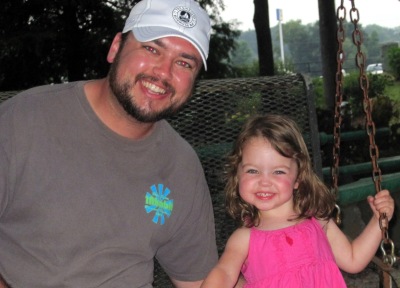 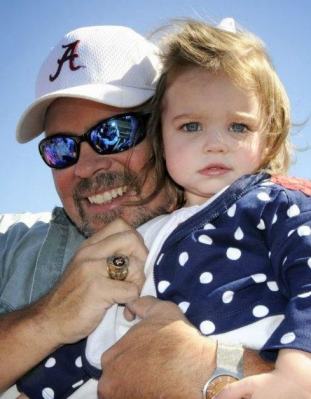 A very young Benjamin Scott
If you did the math right and got the hint, you get this guy: 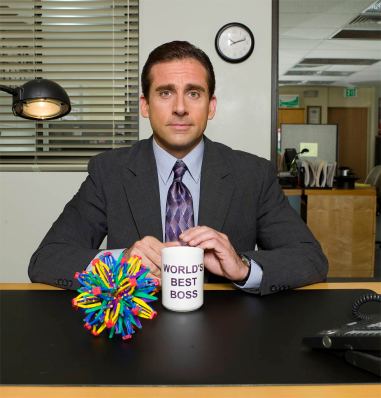 OR…………………………………….
You get the name of our first son: Michael Scott. (He’ll go by his middle name.)
Please make note that we ARE NOT naming our son after our favorite TV boss. And if you bother to mention that to me I might will slap you silly. But, if you were to buy him a “World’s Best Boss” mug or a Dundee, I’d be okay with that. It’s just a mere coincidence. When we first thought of using this name and said it out loud, Brent and I gave each other a look like, “Uh, do you realize who that is?” And for half of a split second we almost changed our minds. But then we thought, nah, that just makes the name even more perfect! We love The Office, particularly Michael Scott. However, we have NO desire for our son to turn out like him. A sense of humor? Yes, of course. But that’s about the only quality we want Scott to mimic. And what better time to be naming our child Michael Scott than the farewell season of The Office?
How could we resist naming our son after FOUR very important men his little life?  Especially when two of those men are just plain weird and crazy…

So I guess you figured out that my brother is the one I needed permission from to use the name Scott, just in case he ever wanted to use it. So…a reminder to future Ben and a notice to his future wife: I asked and his words were something like “Sure. I don’t care.”
And…I just got a text from my cousin “Congrats on the man!”
Time to land this plane.
Michael Scott VK to arrive sometime in early July 🙂

One thought on “Part 2: The story behind the name”